Now that almost a week has passed since emergency status is cleared, schools started and business slowly going back to normal, the debate as to what we will do after/with novel Corona era has emerged.  Some love WFH an online meetings with no long commute in crowded trains and want to maintain this newly acquired work style.  Others who are secretly glad to go back to the office and resume the work style they are used to (ant took for granted before Covid-19. What explains the difference between these two groups may be due to age, industry, type of job and/or culture of the organization. I do not intend to present my hypothesis explaining the difference yet. 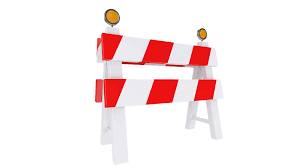 What I want to focus  here is the power of subtle remarks about the character and/or attitude etc. of the  person/organization  who try to bring about new way of doing things. For example, even though we find some young leaders who have expressed their views against those in  powerful position,  some make remarks and comments which show different aspect of the people/organization that are known.  The subtle remarks may reveal their political preference (which may not be known widely but could position them in different light).  Some will find different aspect of the people/organization who try to implement transformation and may lose their passionate support to the new comers.

These remarks are quite subtle and those who hear do not realize hidden impact of the remarks.  I  came across with this type of situations a few times recently and finally figured that these subtle, “non harmful”  comment can become such strong obstacle for reform/transformation. It is  because with these comments, the credibility of the people/organization which try to bring about transformation is hurt and the reform ends up being stopped.  In a way, these subtle remarks function as the strong factor to keep the status quo. 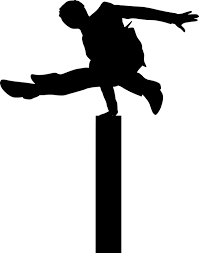 I think this type of “casual” remarks are one of the reasons why little major reform such as digital transformation of school, government and companies has been implemented.  It reminded me of the story of the team which succeeded in accomplishing the target of the project. They tried different methods every time they failed.  On the other hand, the teams which did not succeed kept trying the same/modified version of the original solution.

It is my belief that we should try something  new with new people/organization, if we realize that the old way of doing things do not work.  It is in itself a good reason to try something new by giving opportunity to new people to try.  I hope my behavior is not one of those with subtle but damaging comments. It is such as good “Don’t” lesson I should stay away.