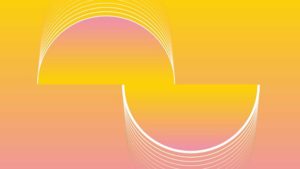 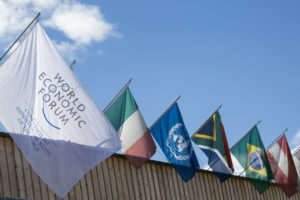 This morning (Jan. 23), I joined BBC Business Matters.  I am invited to make some comments for the show (radio live) about once every 6 weeks or so.  I appreciate the opportunity very much though I get nervous as it is live and we often do not find out topics until right before the show.  This time, producer contacted me a few days ago as they wanted to have the story on Japan’s judiciary system which has been written up often in overseas media at the occasion of Carlos Ghosn flight to Lebanon & his criticisms at press conference etc.  I had received several inquiries on the subject of Nissan and Carlos Ghosn in the past several months from non-Japanese media, and had declined to be interviewed as I did not get the total picture.  So this time, I told the producer that I am not expert in law and judiciary system in Japan, and find it difficult to comment.  I heard that there will be an interview with Nobuhisa Ishizuka, Japanese law professor at Columbia Law School  who would discuss the topic and my role was to share reactions of the Japanese in general.  So I decided to accept and did some research on how the whole story has been received by the people in Japan.  In the process, I learned some new things, which helped me understand the system a bit more.  But in the past several days, I have been quite nervous.

Today’s program covered corona virus (application of AI), expansion of countries under travel ban by the US to 7 more including Nigeria, in addition to the discussion on Japan’s judiciary system.  We also covered how private sector has seriously addressed (and done something specific) the sustainability issues (including single use plastic bottles.)  As I have watched livestreamng of Davos in the past few days, I found it interesting how the show approached the topic.  You can listen to the whole program here.